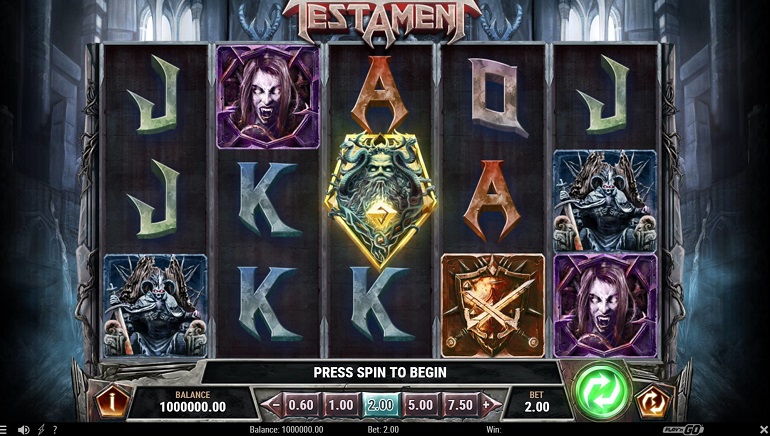 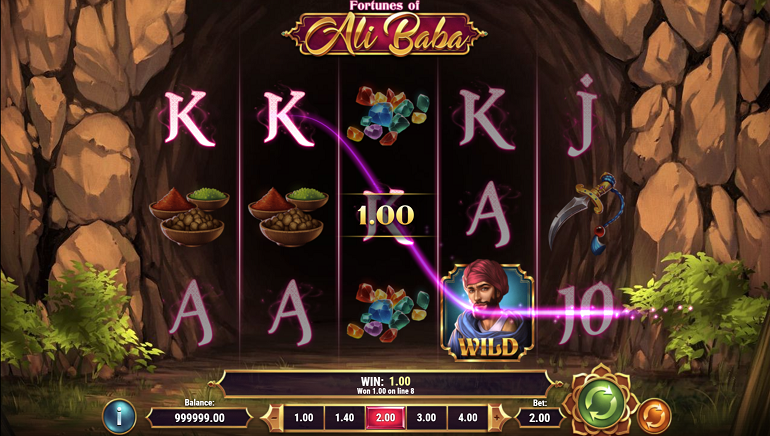 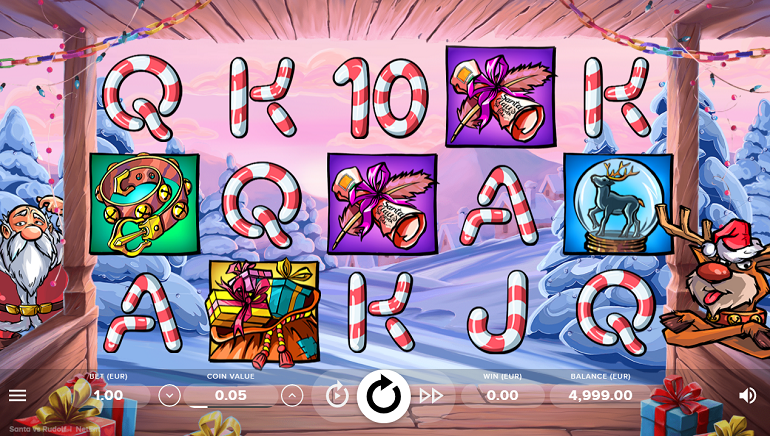 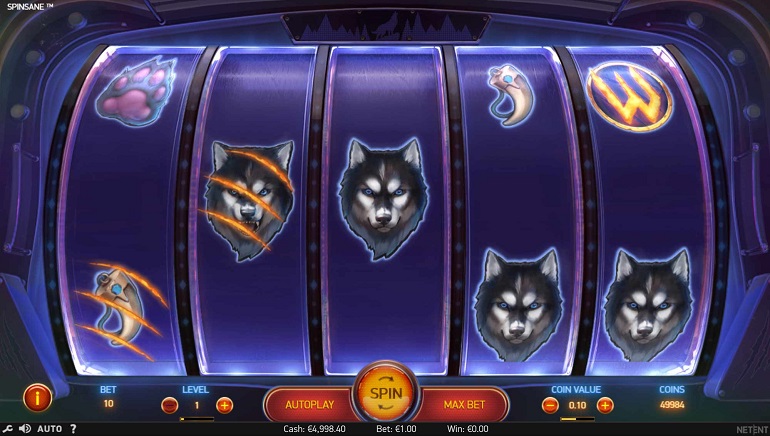 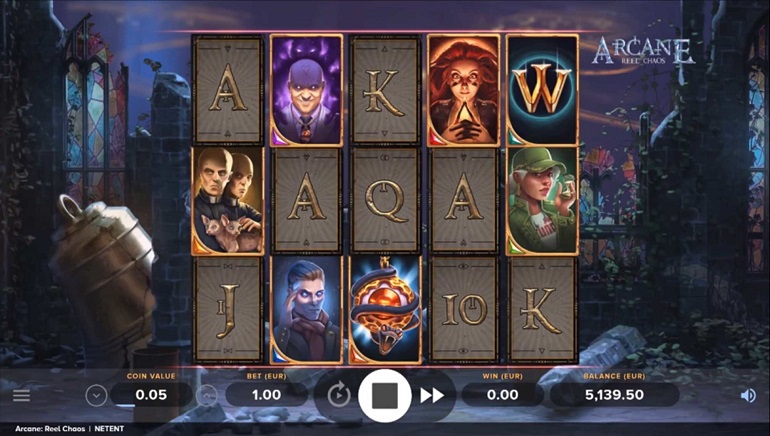 DasIstCasino welcomes players from Ghana with open arms and a huge collection of games that have constantly grown since 2005. This German casino is now an international player, running on a license issued by the government of Curaçao and accepting players from multiple countries. Its website is user-friendly and loads quickly on mobile devices and most of the games can be played on smartphones and tablets. Punters can pick up their iOS and Android handheld gadgets to play the games against live dealers and certified fair algorithms for free or real money.

DasIstCasino games are branded by more than 30 software developers and the list is constantly growing as new names are being added. Amatic, Amaya, Belatra, Betsoft, BGaming, as well as industry leaders such as Evolution Gaming, Ezugi, Microgaming and NetEnt, are featured. With so many options, it is useful that the website has the games grouped based on genre, with new, popular and top slots having their own sections. Jackpot games fans can spin the reels of It Came From Venus, Enchanted, The Glam Life or Greedy Goblins, to name but a few.

Regular slots consist of an eclectic mix of classic games such as South Park Reel, The Warriors, Platoon, Nacho Libre and Rambo. NetEnt and Microgaming franchises have a special place in the lineup of games at DasIstCasino and can be enjoyed on mobile devices. These games can only be played against the algorithms, which have been certified fair by independent auditors. The same goes for video pokers, which happen to be the games with the highest return to player when proper strategy is used.

DasIstCasino live casino games leave nothing to be desired and most of them are supplied by Evolution Gaming and Ezugi. These are the leading software developers when it comes to games played against real dealers and they focus on roulette, baccarat and blackjack. Each game has nearly a dozen varieties and players who choose to compete against live dealers can talk to them in several languages. They all have a live chat feature that encourages interactions between players, as well as participants and the croupiers. The only downside about these games is that they can only be played on real money.

DasIstCasino has had plenty of time to refine its website and the latest iteration is a treat to the eye while being mobile-friendly. There’s just enough information displayed on its pages to convey the essential message, without burdening players or slowing navigation. All the games available can be played straight in the browser, so punters don’t have to download a specialized app. Android and iOS devices are perfect for playing these games, which are available in their mobile format, traditional currency or digital money.

DasIstCasino has a welcome bonus for new players and many more promotions for those who choose to stick around for a bit longer. Some of the bonuses can only be accessed after the existing ones were converted into cashable amounts by meeting the wagering requirements. On other occasions, players can sign up for new offers, while still dealing with the existing bonuses, if the promotions are mutually exclusive. The wagering requirements can differ from one campaign to the other, so players must do their due diligence and carefully go over the rules before joining.

DasIstCasino payment methods showcase the proverbial flexibility of this casino and they include more than a dozen financial instruments. Maestro, MasterCard and Visa, e-wallets like Neteller, Paysafecard, Qiwi, Skrill and Sofort, but also Trustly, Zimpler, Bitcoin and Cubits are accepted. This highlights their willingness to allow players to deposit in conventional currencies such as EUR, USD, AUD, CAD, NOK, RUB and digital money. Those who choose the latter can deposit in BTC, BCH, ETH, LTC and DOG.

The minimum deposit and withdrawal options consist of €20 or currency equivalent, with minimum waiting time for both types of transactions. The casino doesn’t charge a commission for any of them and there are no hidden fees to worry about either. Customer support is available round-the-clock to provide help over email and live chat and they speak English, German, Greek, Russian, Swedish and Turkish.